Kirby employees raise over €5,000 for charity

Employees from Kirby’s Galway office took part in a local fundraising event in Galway recently and in doing so, they managed to raise over €5,000 for charity.

37 employees from Kirby’s Galway office donned Santa suits and ran a 5K route around Galway city as part of the annual Santa Dash.  They raised, with support from the company, over €5,000 for charity.  Over €4,000 was donated to the Irish Kidney Association while the remaining €1,000 was donated to the Galway Simon Community.

The money raised from the Santa Dash will go towards supporting the vital work of the Irish Kidney Association and the Galway Simon Community.

Well done to everyone involved! 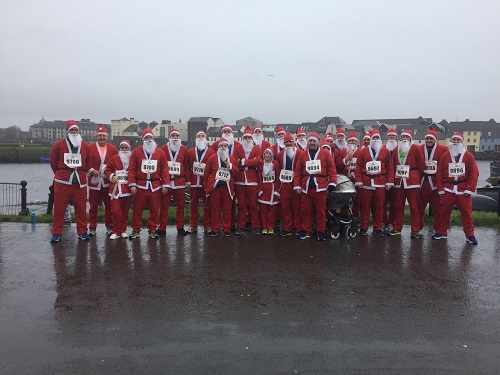