Kirby Opens Base In Sweden Amid Continued Growth

Kirby Group Engineering has officially opened its latest office in the Swedish city of Gävle. Five years since the Irish firm began working in Sweden, this announcement is a clear statement of Kirby’s commitment to continued growth in the Nordic region.

Kirby’s leading-edge skills and experience in data centre construction, as well as the team’s reputation for project delivery has helped secure a number of prestigious contracts with global tech leaders. As a result, the operation in Sweden has rapidly grown to become one of Kirby’s busiest in Europe.

Kirby now has more than 300 people working on projects in Sweden, representing several nationalities from across Europe as well as the Gävle area. The majority of Kirby’s current projects are located in the Gävle region, which was a deciding factor in choosing this location for the company’s regional headquarters, as well as warehouse and workshop facilities.

Group MD at Kirby Group Engineering, Mark Flanagan paid tribute to his team: “Achieving this milestone in the Kirby story can be attributed to the commitment, dedication and hard work of the people on our team. Sweden has quickly proven to be a great location for us and we’re looking forward to building on our growth and connections there for many years to come”.

Group Engineering Director with Kirby, John Grogan says, “the official opening is another highlight of the company’s continued success: “In recent years the business has grown significantly in Ireland and overseas. We have now established a strong foothold in the Swedish market and it’s something we’re all really proud of.  An important element of our business plan is engaging with local businesses, which is working really well in Gävle and these partners are integral to our ability to deliver projects here”. 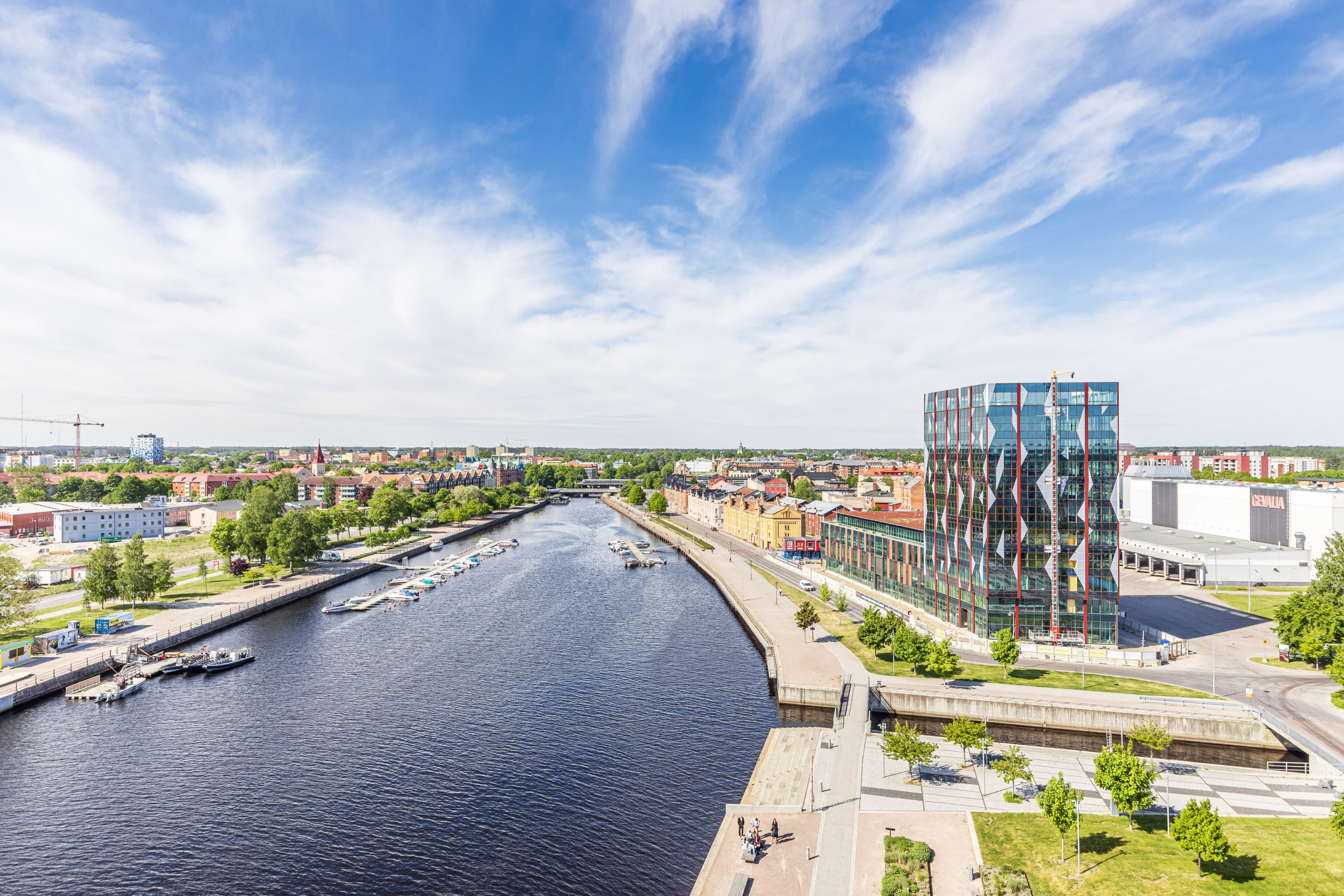 Operations Manager in Sweden, Pearse Dolan proudly acknowledged the support Kirby has received from the local community: “Gävle is the ideal location for our office. The transport infrastructure and proximity to Stockholm make it easily accessible for our team. I’d like to acknowledge the welcome and support we received from the local community, particularly from Klara Wirdby from Gävle Municipality, for helping us establish our business in the region”.

Commenting on the announcement, Karin Angus, Enterprise Ireland’s Global Lead for Data Centres
said; “Irish construction companies have a strong reputation for delivering large, complex projects
internationally and have become central to the supply chain in the Swedish and wider Nordics data
centre industry. The announcement from Kirby is very much welcomed. It signifies their continued
investment to expand their businesses and deliver to their clients in the Swedish market.”

As with all of their operations in Ireland and around Europe, Kirby has been eagerly contributing to the local Gävle economy and community. A Christmas food appeal generated more than €23,000 for local charities in nearby Stackbo last year, while Kirby workers recently completed the electrical installation in an IT lab in a local high school to help foster awareness and interest in the tech industry among young people. Separately, members of the Kirby team have been central to the setting up of a GAA club in recent months, which is helping to build links to the local community and other regions in Sweden.